In the 1970s, Ebbw Vale steel works, in the south Wales valleys, covered more or less the whole of the towns base. Houses were built either side to accommodate the thousands that worked in the plant.
There were a number of reductions in scale to the plant over the following decades until its complete closure in 2002.

In 1992, the National Garden Festival was held on part of the former foundries, colliery and molten iron tips. New housing and a small shopping complex replaced the festival, but the jobs in the steel works were lost forever.

Since 2002, the remaining part of the steel works were demolished and has been recently replaced  with a hospital and further education college. 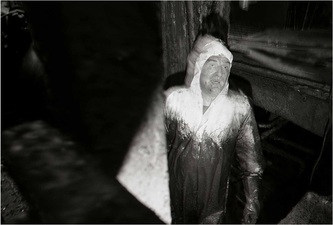 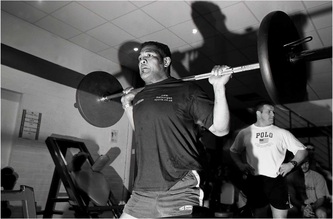 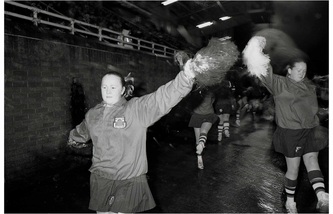 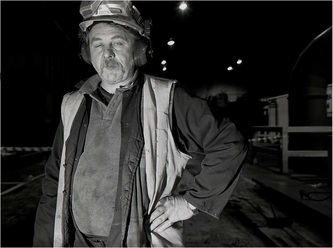 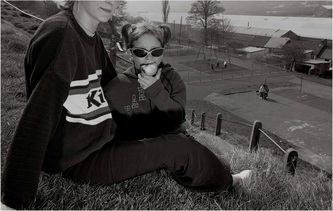 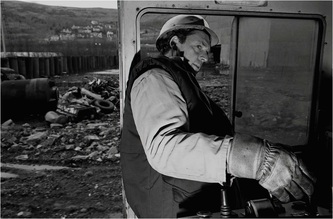 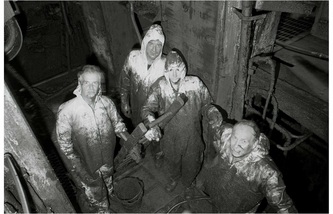 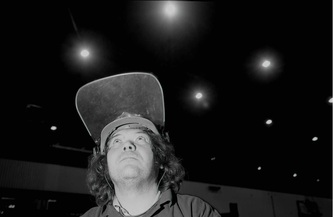 ​All photographs on this website are strictly copyright ROGER TILEY